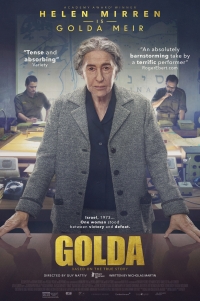 Growing up poor in Bonito, Italy, Salvatore Ferragamo began his career as a shoemaker before he was barely a teenager. Immigrating to America in 1915 at the age of 16, his work would soon help invent the glamour of Hollywood’s silent era as he created shoes for iconic films including The Thief of Bagdad and The Ten Commandments and for stars including Gloria Swanson, Mary Pickford, and Douglas Fairbanks, many of whom became his friends. Overcoming a Depression-era setback, Ferragamo rebounded and would define mid-century elegance for performers including Audrey Hepburn, Marilyn Monroe, Bette Davis, Rita Hayworth, and Ingrid Bergman — all while embarking on a love story and warm family life with his wife, Wanda, and their six children.